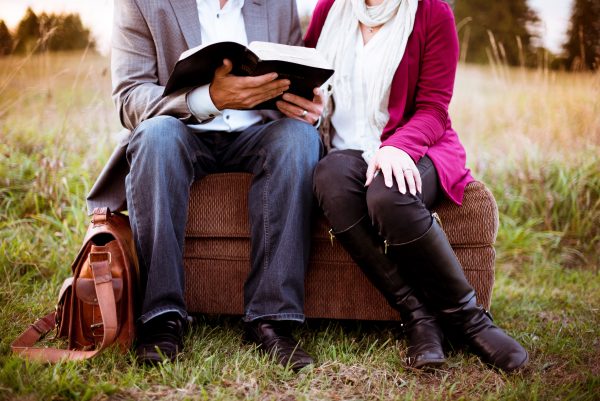 I’ve been thinking a lot about something. A few years ago I read a book by Hyrum Smith titled The 3 Gaps. One main theme of the book was focused on how we behave, what we do each day, that proves what we believe, what our governing values are, and how we spend our time.

If you ask a group of people what they want to do with their life, a large percentage of them will say, “I want to make a positive difference.” That means they have to do what they say they will do – with honorable character and influence.

There are people in my life who have had a positive influence on me and I believe they make a difference, not just in my life. In the final chapter of the 3 Gaps book, the author says, wisdom is “knowledge rightly applied” and he defines character as “doing what you say you are going to do”. This is the season of ‘new’ isn’t it? I don’t make resolutions, but I look back on 2018 to help me look forward to 2019 a little wiser and maybe even a little smarter.

Tomorrow I will attend the funeral of a friend who passed away after a valiant war with cancer. He didn’t just influence my life. As a soccer coach, business manager, family man, and friend, his influence spread to hundreds – even thousands of individuals. He probably has no idea the impact his life made on the world. His circle of influence was expansive. Rog Garner, you were a man of integrity and high character.

Here’s a question …. “Who are the people in our life who have had an influence on you? What do you admire about them and what do you want to emulate so you can make positive changes in your life?”

A couple months ago, I lost a dear friend – another fight to the finish through a long battle with cancer. If you asked Betty she would say she had no influence and her life was not a model of achievement or success, but she would be wrong about that.

Betty changed my life when she asked me to send her a scripture verse every day.  That meant every day, I opened my Bible and read words from the Lord with the intent of sharing a verse or two with my friend. Her simple request had an impact on my own spiritual growth.

Right now – take a moment and ask yourself. Who has had an influence on my life. Is it a good influence that I want to emulate and model with my own life? Will I progressively become a person of integrity, influence, and character?

Character. Let me just bring up a guy in the Old Testament who was a person of integrity, good influence, and character. As I read Daniel 6 this morning, I noticed at some time I had written in the margin of my Bible, “Be a person of excellence.” It was beside verse 4, …”he was trustworthy, and neither corrupt nor negligent.” How did Daniel stay so perfect in such a defective world?

Further into the chapter the message is obvious.  Verse 10 “Daniel got down on his knees three times a day and talked to his God, thanking him.” In all that thanks, I have to believe that Daniel also asked for help to be strong.

Daniel was up against insurmountable circumstances. He couldn’t hop the nearest commuter flight and get out of Babylon. He was captive and his only way to sustain his honorable character was through his relationship with almighty God. Daniel could have caved, but he didn’t.

We don’t know what’s going to happen next week. We aren’t even sure what news will come to us in the next 5 minutes that could alter our course for the day, maybe for life. We do know that there is a thing called character. We don’t get it by thinking about it. We don’t get it by reading it in a book. We get character from practicing the principles of purity in thought, from our heart, and through action.

We have to get the inside right; the rest will take care of itself.  Dare to be a Daniel influencer. I’m working on the inside.

Anyway, that’s what I was thinking.